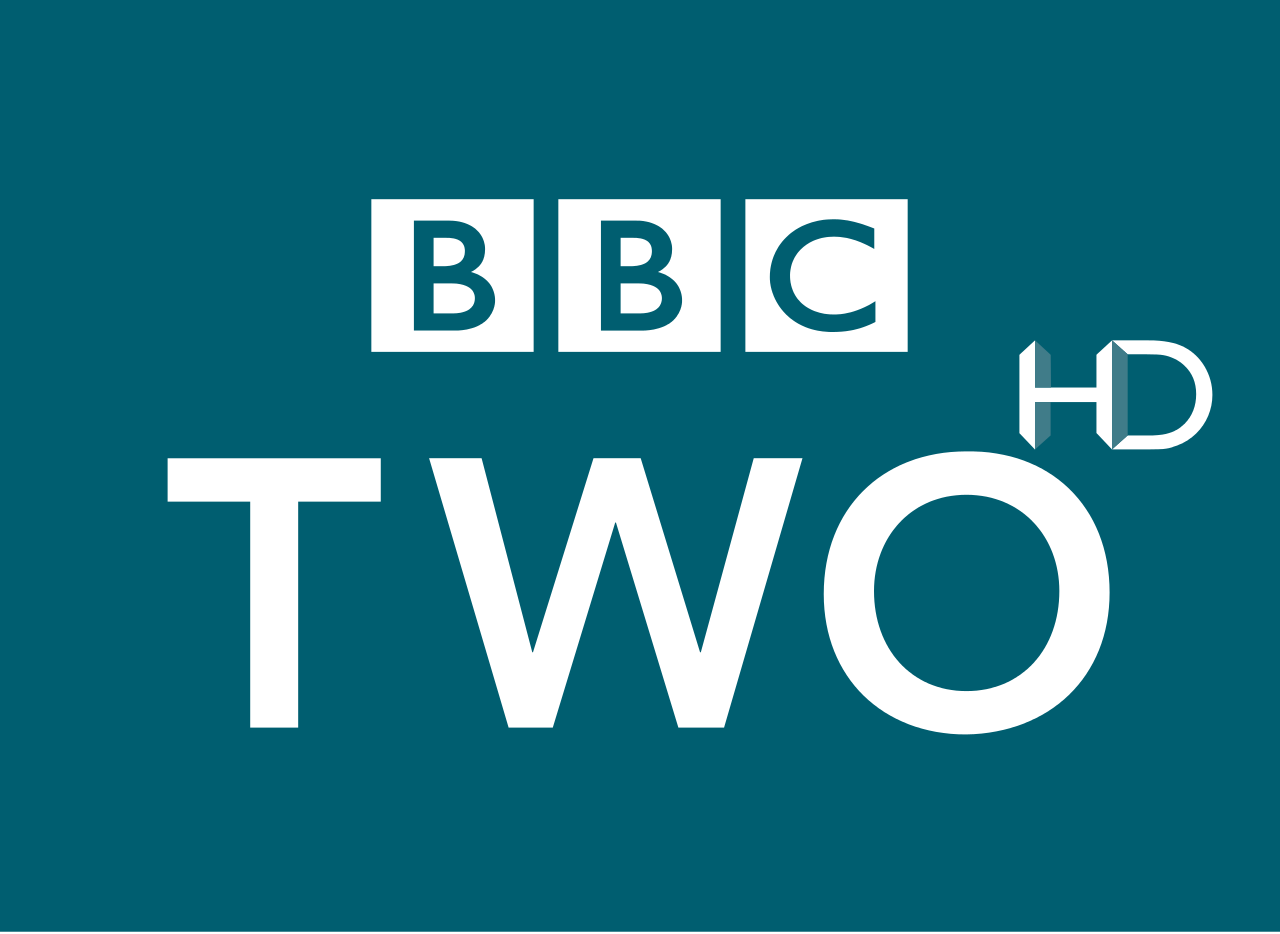 Dear BBC, permit us to take freedom to use this thank you note to express utter dismay and grave concern about the content in a letter that a group of people calling themselves scholars, scientists, researchers, journalists and historians wrote to you on October 12, 2014. As we have said it earlier these are people who have invested and harvested so much from the lies and established different mechanisms to to cover up the truth that all Rwandans know.  Although we might not have have any doubt about their credentials, their attempt to silence the BBC and Rwandans, in defense of the Kigali regime, should be strongly condemned by all truth-loving peoples, especially majority of Rwandans who support your work.
Rwandans who are not in exile live in constant fear and cannot speak out about their feelings because if they do then their bodies will be collected in Lake Rweru the next morning. If it were you would you exchange your another day of existence to speak the truth you know? Of course no. In Rwanda we have adopted “Keep it to yourself and live another day” style. I hope because of this letter Kagame is not going to send me a hit squad to smash my head because of writing to you this support letter.

Once again thank you very much for standing with the majority of Rwandans both Hutus and Tutsis to tell the whole world what really happened in Rwanda in the last 24 years.