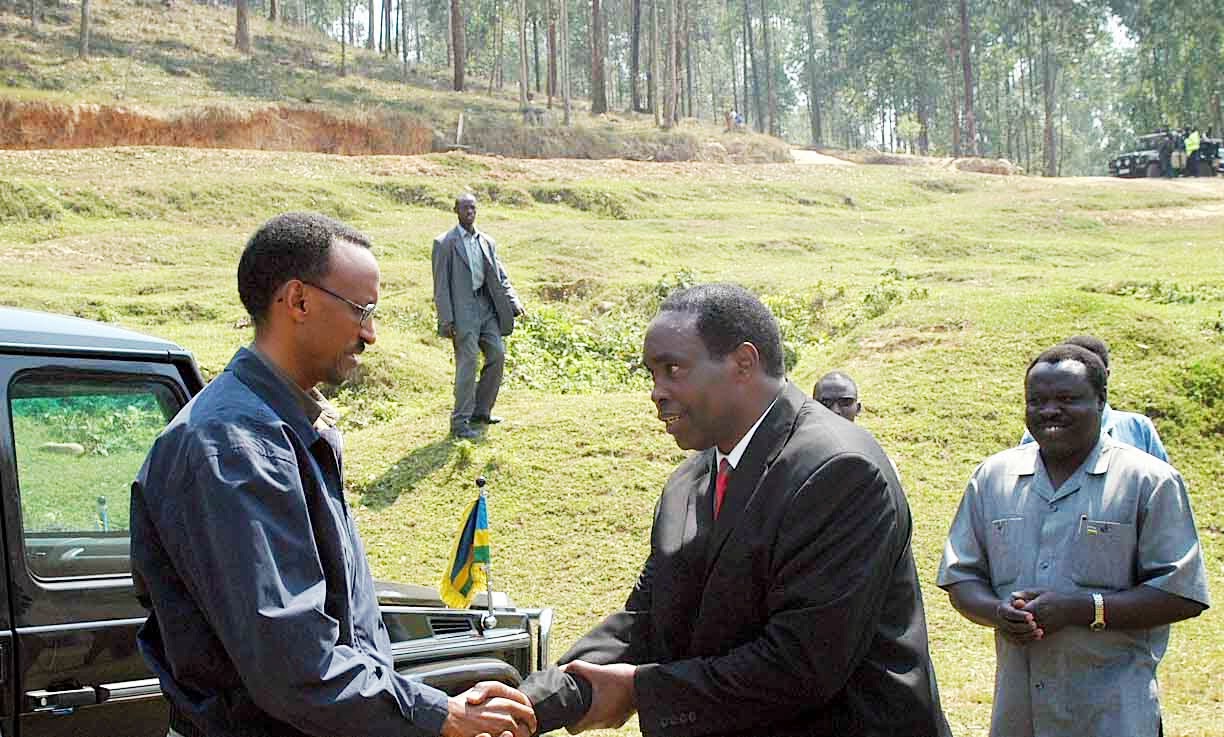 Ref: Urgent and appropriate measure for the safeguard of our project.When we met in Kisoro (Uganda) from 03 to 05 June 1997 just after our victory which led to the fall of dictator Mobutu, we underlined the necessity of strengthening our undertaking by posting our best human resources in services dealing with security, economics, finance and administration, particularly in the Provinces of north and South Kivu which are an integral part of our homeland. This strategy is supposed to make easy our control of the Democratic Republic of Congo and to consolidate further our influence in the Great Lakes Region.
In fact, Zaire was the missing link in ensuring that we attain total power control in the Indian basin with exception of Kenya and Tanzania where power is still in the hands of our enemies. However, Kenya will not be able to resist for a long time given the internal pressures exerted by our Ugandan, Ethiopian and Eritrean brothers who are determined to continue until victory is obtained!
As far as Tanzania is concerned, our Masai brothers have not yet gained enough political and military influence to start a"liberation struggle" as have done our friends in Kenya. We must analyze together what should be done to stop Mwalimu Nyerere who, clearly, intends to sabotage our hegemonic plans and who is actively seeking the removal of our Burundian brother, Major Buyoya. And furthermore, the Tanzanian government openly supports Nyangoma and the INTERAHAMWE of General Bizimungu who are responsible for genocide in Burundi and Rwanda.While waiting for concrete proposals that will be submitted for approval at the Mbarara (Uganda) meeting to be held from 17 to 19 July 1997, we must remind the Team Leaders from the Democratic Republic of Congo to be vigilant day and night because Kabila is a Lumumbist. And you well know that Lumumbists are Nationalists. They might one day rebel against us and chase us from Congo. Congolese are like Hutus. They are ungrateful. That is why we strongly ask the Governor of North Kivu, Kanyamuhanga Gafungi and our brothers Ngezayo Albert and Rwakabuba Shinga, respectively President and Vice-President of TIP (Team Leaders in the Democratic Republic of Congo) to closely work with and support RPA and NRA soldiers stationed in the DRC so as to ensure the protection of our Representatives (Douglas Bugera and Bizima Karaha) within the government. Our soldiers must by all means neutralize the MAI MAI and INTERAHAMWE who have become a thorn for the security of our farmers in the Masisi region. The Governor of north Kivu, Kanyamuhanga Gafungi expressed these same fears in his last report.Finally, we would like to inform you that some of our friends have began to turn their back against us and to discredit us. They call us "war-mongers" and even "genociders". They are threatening to withdraw their support to us. We must urgently find strategies to deal with this situation.
Long life to TIP
Signed: For the current TIP Chairman(RPF - Team-Rwanda)
Major-Doctor Ndahiro Counselor
Posted by Unknown at 9:17 PM