RWANDA-USA: THE GOVERNMENT OF US CALLS ON RWANDA TO STOP SUPPORTING M23 AND COMMEND MONUSCO ACTIONS TO PROTECT CONGOLESE PEOPLE

Statement on Situation in Eastern Congo 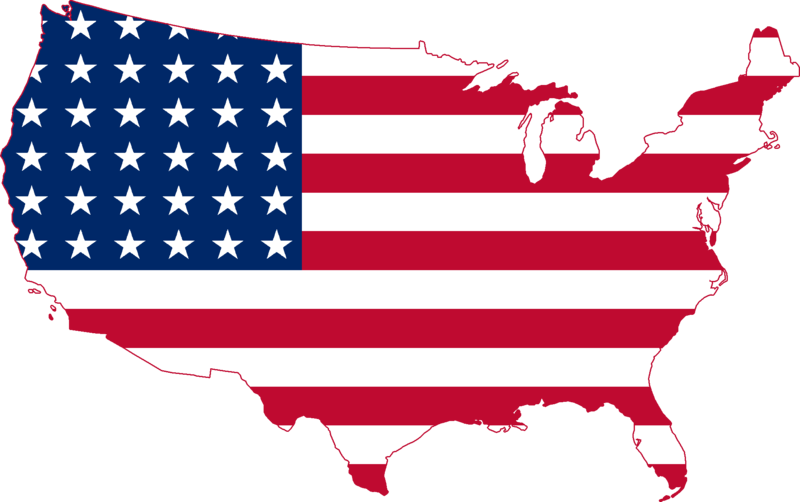 The United States is alarmed by the escalating fighting between the M23 armed group and the armed forces of the Democratic Republic of the Congo (FARDC) in eastern Congo. We condemn the actions of the M23, which have resulted in civilian casualties, attacks on the UN peacekeeping mission (MONUSCO), and significant population displacements. We are also concerned by reports of shelling across the Rwandan border, including credible UN reports that the M23 has fired into Rwandan territory. We call on the M23 to immediately end the hostilities, lay down their arms, and disband, in accordance with UN Security Council resolutions.
We commend the actions of MONUSCO to protect civilians in and around Goma. Attacks against UN installations and personnel are unacceptable. We are deeply concerned about evidence of increasing ethnic tensions in Goma and call on all parties to avoid any actions that could exacerbate such tensions.
We urgently call on the DRC and Rwandan governments to exercise restraint to prevent military escalation of the conflict or any action that puts civilians at risk. We reiterate our call for Rwanda to cease any and all support to the M23 and to respect DRC's territorial integrity, consistent with U.N. Security Council resolutions and its commitments under the Peace, Security, and Cooperation Framework. We also call on the DRC to take all prudent steps to protect civilians and to take precautions that FARDC shells do not inadvertently land in Rwandan territory. We urge MONUSCO and the Expanded Joint Verification Mechanism to promptly and thoroughly investigate charges of cross-border shelling. We urge all parties to facilitate access for humanitarian organizations assisting populations in need.
The United States fully supports the Peace, Security, and Cooperation Framework signed by the DRC, Rwandan, and neighboring governments in February 2013 as the basis for a political dialogue to resolve the longstanding conflict in the region. We also believe any political settlement of the conflict must include accountability for human rights atrocities committed by leaders of the M23 and other armed groups, including the FDLR. The United States stands ready to consider further targeted sanctions against the leaders of the M23 and other armed groups and those who support them.